(Go to Press Kit for downloadable biographies of various lengths, and promotional photos) 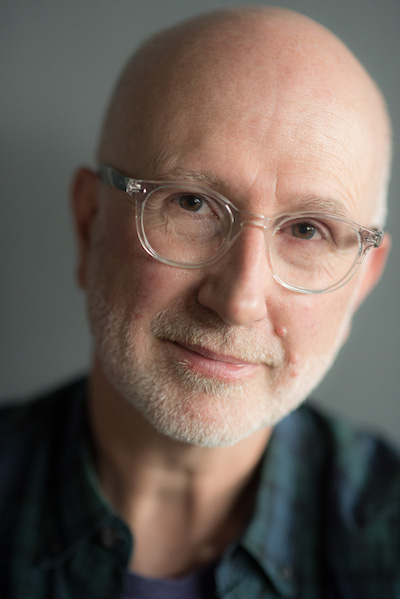 Jeffrey Ryan was almost an accountant. Three months into his first semester at Wilfrid Laurier University, he begged to transfer into the Music Faculty to become a composer. Which, after growing up training his ear with Petula Clark, The Partridge Family, and Captain and Tennille, playing saxophone and flute in high school bands, singing in two choirs, and writing his own songs for voice class, surprised absolutely no one.

Now, as a freelance composer based in Vancouver, Canada, Ryan finds inspiration in the world around him—nature, science, literature, visual art, even the stock market—and creates music that runs the gamut from orchestral and chamber works to opera, art song, and choral music.

Recent collaborations include Seasons of the Sea with Coast Salish/Sahtu Dene storyteller Rosemary Georgeson for Vetta Chamber Music; Afghanistan: Requiem for a Generation with poet Suzanne Steele for the Calgary Philharmonic; and Scar Tissue with poet Michael Redhill for Nordic Voices and Gryphon Trio.

Ryan was the Vancouver Symphony’s Composer-in-Residence (2002-2007) and Composer Laureate (2008/09). He was an Affiliate Composer with the Toronto Symphony (2000-2002), and is currently Composer Advisor for Music Toronto. He holds degrees from Wilfrid Laurier University, University of Toronto, and Cleveland Institute of Music, where he studied with acclaimed composer Donald Erb.

He still enjoys doing his taxes.